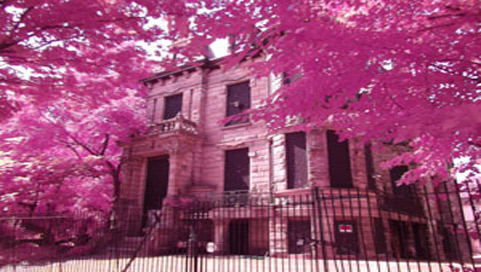 Many young family members died on the property and in the house built in 1864. But back in the 1800s, modern medicine was in its infancy and it was common to lose lives without antibiotics and preventative meds. All the deaths can be attributed to diseases common to the time. Still, human bones were found in a wall and Hannes Tiedemann's old house is said to be haunted by the Lady in Black who has been seen looking from the upper windows. 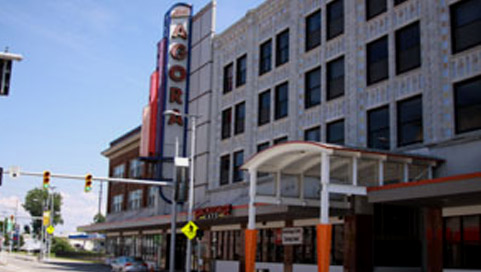 The Agora actually opened in March of 1913 as the elegant Metropolitan. Throughout the years, it has been used in theatre and broadcasting. A ghostly man in a yellow rain coat appears and disappears before guests eyes. 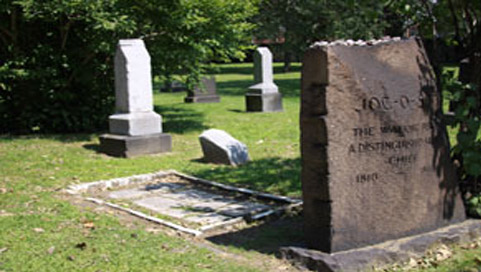 Less than 9 acres, Cleveland's oldest surviving cemetery holds over 8800 bodies. The land was purchased in 1825 and is home to Jac-O-Sot, a Native Indian who fought the US and then became a fishing guide along the Lake Erie shores. He was buried in Erie Cemetery and some say he wanted to be buried elsewhere so his ghost walks within the rock walls. Shadows of ghosts have been seen darting around, especially near the mausoleums.