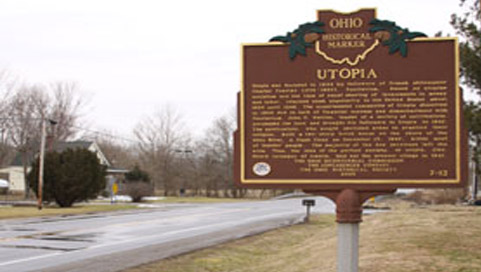 During the construction of a building , 32 people in the spiritualist society of John Wattles gathered for a party within on the rainy eve of December 13, 1847. As a dance pursued, the Ohio River flooded its banks, surrounding the building and causing the walls to collapse. Seventeen of the followers of Wattle were drowned or were swept into the frigid flood waters and succumbed to hyperthermia. Their ghosts are said to rise in smoky spirals near the place of their death. Some see them as wavering mists, while others have seen dancing lights and full-bodied apparitions dripping along the banks 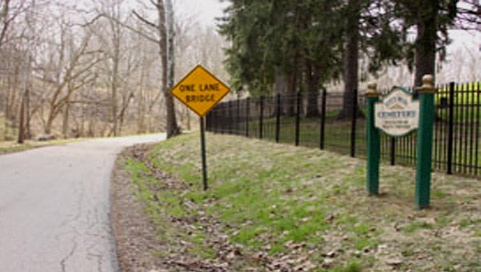 Lucy Run Cemetery Road has a ghost that is seen wearing a white gown and running from the small stream of Lucy Run to the gates of the old cemetery across the road where a farm once stood. 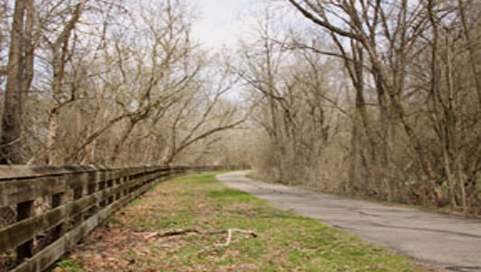 Cornelius Conway, a fireman killed on a train that was derailed by John Hunt Morgan's Raiders in July of 1863, has been seen working his way like a foggy mist with a lantern waving back and forth along the place called "The Dangerous Curve."