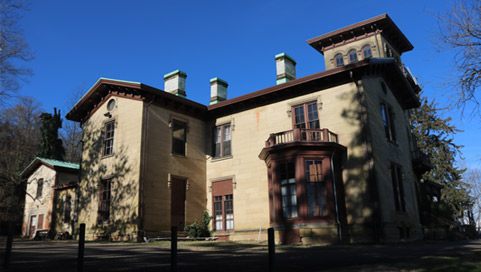 Anchorage House was built by Douglas Putnam for his bride, Eliza, who died three years after it was built in 1862. She has been seen staring out the windows. 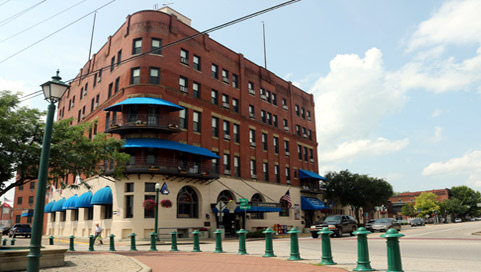 Stephen Hoag was only eighteen when he first started working at the hotel his father managed in 1918. As time passed, the two were able to buy enough stock to purchase and incorporate the property. After his father’s death, he continued to operate the hotel until 1973. His ghost, now, has been seen on the third floor. Chairs and other furniture have been moved. 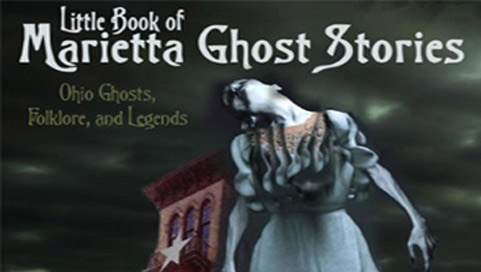 Buy the book, Little Book of Marietta Ghost Stories and find out more along with a walking tour.