The Graves of Mary Stockum 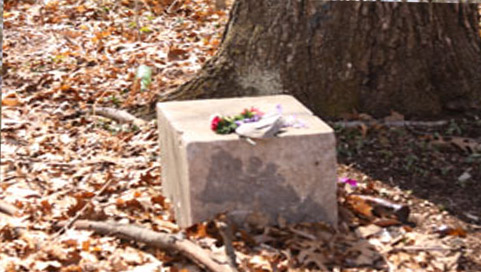 A headless ghost walks the area around the cemetery. 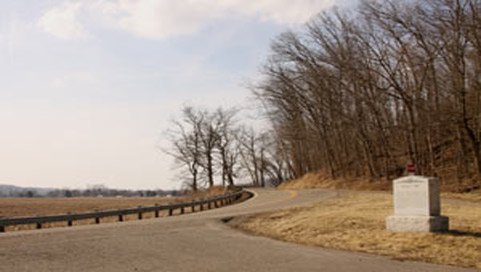 Henry Bouquet, an Englishman sent to North America in the mid-1700s to defend British colonies at Fort Pitt during the French and Indian Wars, returns to sit on horseback in the hills where his troops camped during the negotiations, a spectral figure staring out into the horizon. 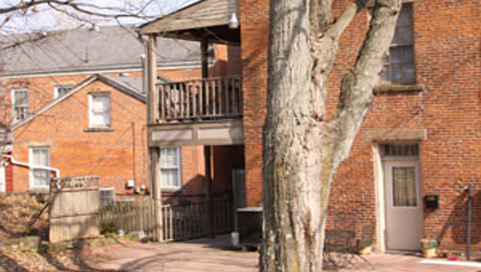