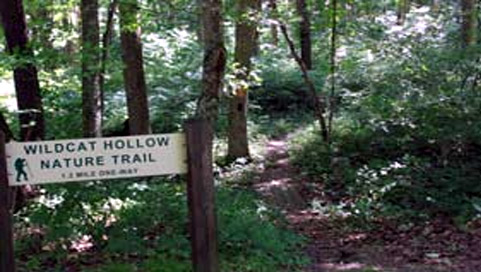 A young woman lost her hands during a traditional log-rolling where the community came together to help clear a neighbor's land for farming and building in the late 1800s where Pike Lake State Park now stands. She was poking the bonfires built to burn the tree stumps and she fell hands-first into the fire. Her hands were so burnt, they fell from her wrists. They were tossed on an old hollowed stump while folks tended to her injuries. She died not long after. People who used to walk the path where the stump was where her hands were laid would see the ghostly remains hovering above it. 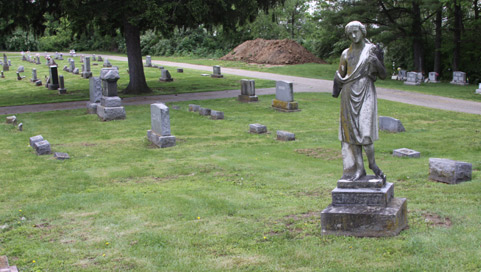 The Ghost of Mary Emmitt haunts the cemetery near her statue.