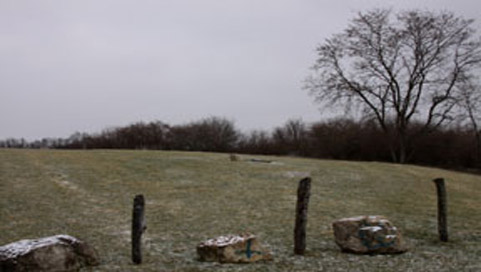 On a cold day in January of 1869, 13-year-old Louisa Fox was murdered by a child predator (Thomas Carr) because she refused marriage to the 22-year-old coalminer who had been relentlessly stalking her. Her ghost has been seen at the murder site along with Carr who confessed and was hanged. 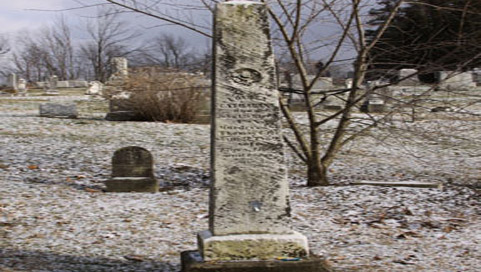 The ghost of 13 year old Louisa Fox, buried here after her murder, haunts the cemetery. Her ghost has been seen walking among the graves. 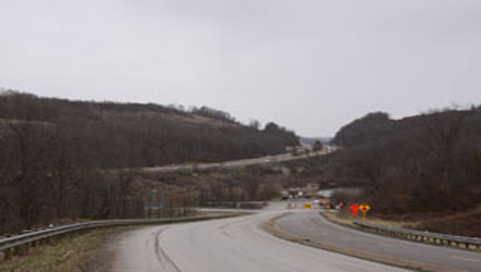 An old legend tells that a young woman from Wheeling was riding her horse pell-mell down the road after a quarrel with her family. Some say it was over the love of a Guernsey County boy just across the state line who was of humbler means. Regardless, it was during a thunderstorm and along a treacherous hill outside Morristown when one bolt of lightening lit up the sky and spooked the horse. The woman fell and was dragged by the horse to her death. It was said when they found her, she was so mutilated, her head was detached from her body. The dangerous section became deemed: Lady Bend Hill. To this day, drivers along both Old National Road and I-70 at this section are frightened by a ghostly apparition of the woman riding beside them in their cars, searching for her head.