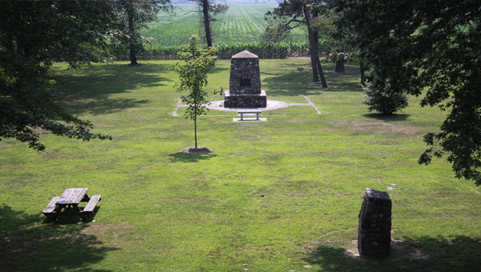 On July 19, 1863 While trying to cross the rising waters of the Ohio River near a ford called Buffington Island after a Civil War raid into Ohio, Confederate Calvary leader John Morgan and over 2400 of his men were attacked on a flood plain just outside of Portland. An estimated 52-120 Confederate soldiers and 25 Union soldiers were killed on the battlefield. There have been sightings of soldiers seen atop horses and tiny dancing lights in the four acres of battlefield operated by the Ohio Historical Society. 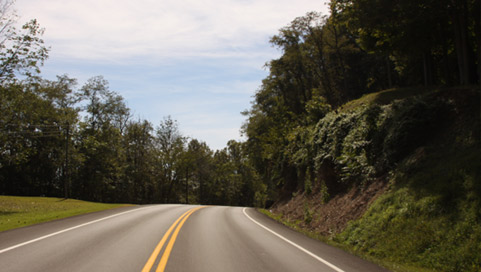 Sliding Hill (you can see it from Syracuse in Meigs County or drive along it across the river) is haunted by a murduring thief who still searches for the treasure he buried.